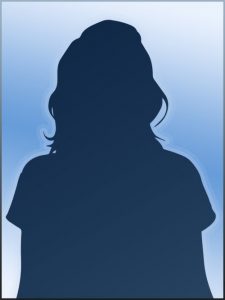 KD McEntire is an intensely private person who lives in the KC area with her two children and their dog, Batsy. Her nonexistent free time is spent listening to Spotify, reading, writing, hassling her kids and friends via random memes and Pinterest links, or (even more rarely) playing the Sims or Stardew and slowly catching up on all the popular shows/movies she’s missed over the last decade.

Titania, Queen of the Summerlands, smells of burnt coffee when she is angry. And these days, she smells of burnt coffee a great deal. The Council would rather talk at length about when she is going to bear heirs than the important affairs of the Summerlands. However, she has a plan. It requires her handmaidens, the Fairies Three, to retrieve from Above three young female mortals. One that is kind at heart, one that is fierce, and one that is smart. She will perform the carefully constructed, but uncertain, magic and trust Puck, Peaseblossom, and Peach to track down the perfect souls.

Uncertain but incredibly powerful magic, the original puckish satyr, a gothic sprite, and a sprite with gossamer thought processes.

What could go wrong?

Book 1 in the Ori’s Slumber series

Book 2 in the Ori’s Slumber series